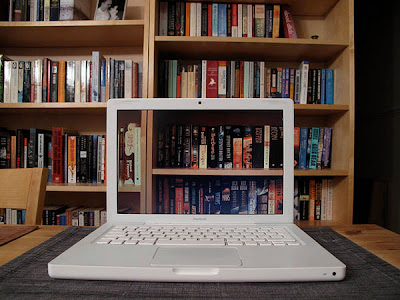 Transparent trick was popular for some time for it's see thought effect of a non-transparent object. Normally this is done by multiple shots with tripod. Similar concept appears in movie too. 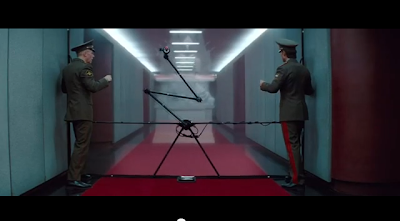 I'm thinking doing it in real time, using a kinect to capture both 3d model and texture. Then I can move the view point backward in virtual word, render that on screen and merge the scenes seamlessly. Also object between screen and kinect will be invisible. 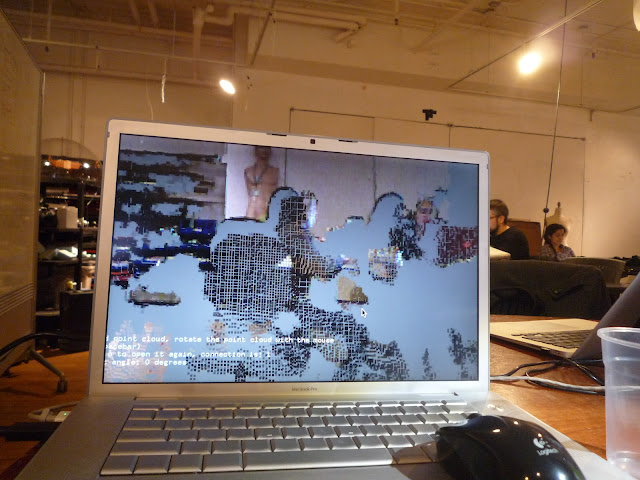 The concept is there but some technical limitation restricts the performance. First, the perspective of kinect is too wide, making the needed part in very low resolution. Also a single kinect can not capture all information we need to render a vivid image. Maybe multiple cameras will be needed.